Krasnodar, 26 November. The Kuban cities continue to get prepared to the upcoming large-scale and systemic changes: the specialists set about developing a comprehensive development master plan of Greater Sochi. At the same time, they keep on working on the master plans for Anapa, Gelendzhik, Novorossiysk, Goriachy Kluch and Armavir.

A master plan is meant to regulate the entire development and reconstruction of the city for several decades. It defines the boundaries of the settlement, has maps of the city’s functional zones and facilities to be located there. The master plan describes the assignment of land plots – be it residential, industrial or recreational zones. It was this function that turned master plans into the main newsmaker of this autumn. The thing is that after the master plan is approved, any construction works should be performed in accordance with it. No wonder that commotions began in the seaside cities when the assignment of the land plot under residential houses was changed into the ‘recreational zone.’

At present, Sochi is coming to the forefront, though the master plan stories in other cities have not ended yet. Sochi Mayor Aleksei Kopaigorodsky held a meeting where he ordered that local residents should get involved into the discussion of the draft document. Taking into consideration the experience of other seaside cities where the discussion of the master plan turned into public rallies, the mayor promised that meetings with residents will be organized in all settlements of the resort city in order to learn their opinion and determine the priorities of development of territories. He asked the authors of the document to do it at once, at the stage of data collection.

In Anapa, the work on the master plan was remembered for the fact that townsfolk literally got up in a different part of the city –after the publication of the draft master plan it became clear that some residential communities had been reclassified as recreational zones. However, Roman Antonov, Deputy Director of the Anapa branch of the Russian State Register, asserted that the new functional zones would not affect the landowner’s right to dispose of his property.

“Even if the land [plot] has been categorized as ‘recreational zone’ but the property right for a private housing project was registered, the tax inspection will apply the tax applicable for private housing constructions to it,” he explained. At present, 14,500 land plots have received new encumbrances in Anapa; the assignment of 4,500 plots has changed.

A similar story with changing the assignment of the land parcels in the new master plan for Gelendzhik. As a result, about 300 persons came to the last public hearing on the new master plan. According to the customary scenario, Mayor Aleksei Bogodistov gave explanations to the audience. He assured them that all enquiries submitted to the Mayor’s Office (about 6,000) would be thoroughly considered by the special commission, the Urban Planning Council, and deputies of the City Duma.

Gennadi Podlesny, Director of the Centre for Applied Social and Political Sciences, believes that the impact of the master plan as a document has of late grown significantly, which was not the case for its previous drafts. Meanwhile, the main problem is whether to trust the reforms – if such trust would exist, then the whole process would be moving easier.

At the same time, the discussion of the drafts of master plans highlighted a serious problem: global distrust of the authorities. This is why, in Podlesny’s opinion, the townspeople are sure that all changes brought forward by the administrative structures would inevitably worsen their lives. The fear that they would not be able to do reconstruction works in their own houses is well-substantiated, Mr. Podlesny noted. It is possible to change the situation and return the townsfolk’s trust to their mayor, and the first thing to begin with is to return the direct election of the city mayors. Then the people will believe in the official they have voted for, the expert stated. 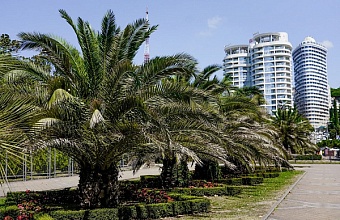 The Department of Phytosanitary Control will reportedly be formed at Sochi City Hall. 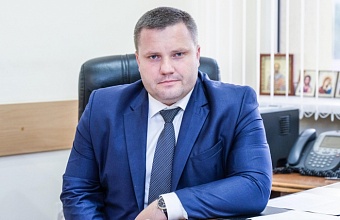 Fedor Dereka: “We Need to Have Local Manufacture of Agricultural Equipment and Its Components”

Our today’s interviewee is Fedor Dereka. 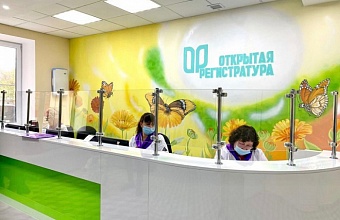 The capital overhaul of the children’s outpatients’ clinic has reportedly finished in Anapa. 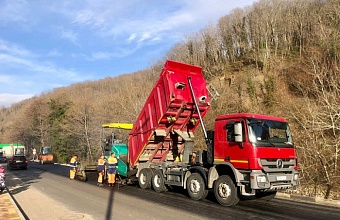 The streets named after heroes of the Great Patriotic War will reportedly be repaired in Sochi. 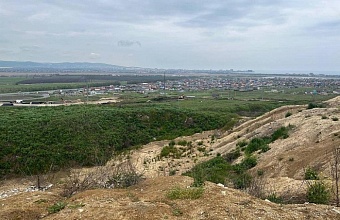 The 25.6-hectare dump located near Krasny Village by Anapa will be reclaimed by the end of 2024. 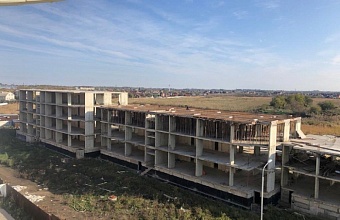