Aleksandr Trembitsky: «Unprecedented infrastructural projects to be realized in the Kuban»

Krasnodar, 23 September. Today, Yug-Times is going to interview Aleksandr A. Trembitskyi, Vice-Governor of the Krasnodar Territory, about some of the current issues.

- Alexander Alexandrovich, how many areas will be renewed within the framework of the public spaces improvement program?

- Next year, we have planned to improve 219 public spaces. Some of them will be improved using the 1,65 billion rubles subsidy for this purpose, the rest to be allocated from both local budgets and non-budgetary sources. Each project is important for the people who are living in these areas. The largest project, however, is the Sosnovyi Garden in the Beryozovoye settlement. This is the largest public area being improved this year in Krasnodar, as part of the national project “Housing and Urban Environment”. The total green area surface amounts to more than 8 hectares. Most important, for five years in the regional capital 26 green areas have been improved or created anew, counting the four areas that will be renewed this year.

- Many roads are undergoing repair works in the region, at present. What sources of funding are used to that purpose?

- The volume of the regional road fund amounts to 39.9 billion rubles. 5.6 billion of those, come from federal funds, while the rest are regional funds. They are allocated to subsidize municipalities for road works on both the local and regional networks. Further, 9 billion out of the total amount of the road fund is allocated for the implementation of the “Safe and Qualitative Roads” national project. In the last three years the amount of the road fund has increased by almost 15%

- What are the results of the gasification process of the Kuban settlements?

- According to gas distribution organizations data, more than 19.7 thousand additional gasification applications have already been received from the populace. About 400 mobile field stations and 58 stationary points, located in the offices of gas distribution organizations, are working full throttle. Deadlines are very tight. By the end of next year, it is planned to connect gas to all the households located in gasified settlements.

- What other tasks are most compelling in the housing and utilities sectors at the moment?

- We are now actively replacing elevators in the apartment buildings. This is one of our priorities; at the moment, more than 120 elevators have been replaced in the region, following the short-term plan for 2021, with some more in the works. By February 2025 the task is to replace all elevators past their service limit. More than two thousand units of elevator equipment will be replaced in the actuation of the program. As for another large-scale, long-term project - fund collection rate for total renovations stays at more than 95 %. Thus, from January 1, 2021 about 1.5 billion rubles was collected, and almost the same amount went to the Krasnodar Territory Total Renewal Fund, taking into account the repayment of the debts accumulated in previous periods. 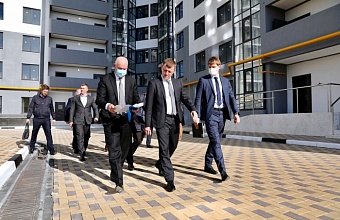 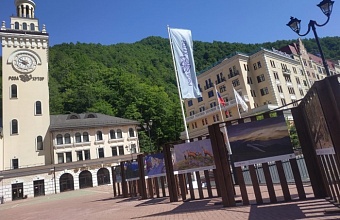 Of late the trend is that holidaymakers are coming not only to the Black and Azov seaside. 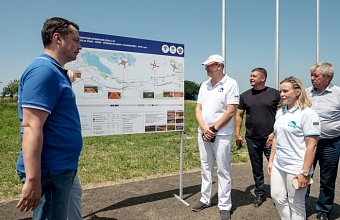 These motor roads will be parts of the remote access to the Crimean Bridge. 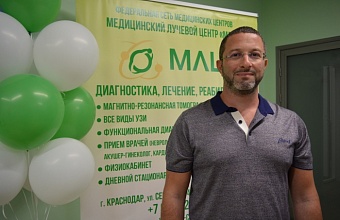 Aleksei Trakhtenberg: “Health Care Begins with Searching for the Cause of the Disease”

Our today’s interviewee is Aleksei Trakhtenberg. 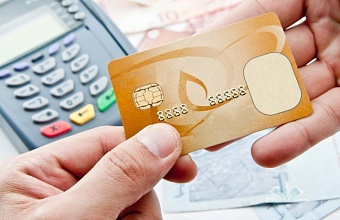 The issuance of credit bank cards has reportedly grown by 42.8% in the Kuban region. 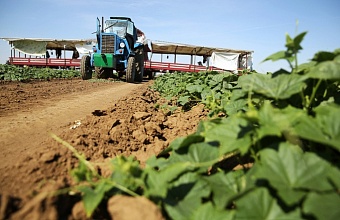