Aleksandr Kolesnik: “Summer in Our Region Is Season of Abnormalities by Definition

Krasnodar, 22 July. Today we are interviewing Aleksandr Kolesnik, Acting Director of the Regional Centre for Monitoring and Forecast of Emergency Situations.

Q.: Will you prove the thought that this summer has not gotten off to a great start?

A.: Summer has always been an unpredictable season in the Kuban region due to its peculiarities. What I mean is presence of two seas, mountain ranges, uplands and plains. I would say that such summer is more typical than abnormal for our region. We can experience all possible natural disasters – tornadoes, floods, hailstorms, droughts, etc. – except for tsunamis, because we do not have ocean or mighty seismic activity here (we do have the latter, which fortunately has not been very strong so far). Besides, the peak of the warming of the Black Sea coincides with tornado activity in our region.

Q.: If holidaymakers see a tornado somewhere far above the sea, should they keep calm?

A.: There were cases when tornadoes went ashore, brining big risks to the people. Say, in 1990 a tornado came ashore and went up the Tuapse River. Another recorded fact was Shirokaya Balka, Novorossiysk, in 2002. Fortunately, such phenomena are rare. Bearing in mind how dangerous they could be, we were very lucky. As for thunderstorms, the energy of a usual storm equals to 13 nuclear bombs; the force of a gale equals to 500,000 nuclear bombs – but tornadoes are even mightier, so any calculations would just prove our full helplessness against such a forceAll reasonable humans must understand it and think of their and other people’s safety and go to a safer place, better a permanent structure rather than trying to shoot a striking video.

Q.: The Emergencies Ministry sends out telephone warnings about risks of sea-bathing in a windstorm, but people keep on going to sea and permit their kids to do so. The result is tragic deaths, sometimes of entire families. Is there a way-out from this situation?

A.: Regretfully, some people tend to think that contemporary human beings are almighty and they do not have to fear natural elements. Some would even express a negative reaction to such warning – thinking that somebody wants to curb their freedom or interfere with their recreation; others would regret their time and money and would not want to change their plans. I would also like to draw attention to the fact that we live in well-developed technospheric time, so that the number of incidents in the region is growing every year. It means that the number of victims would also be growing, unless the society would begin to take the dangers and protection measures as serious as possible.

Q.: Can we refer to the phenomena occurred in Sochi and Tuapse earlier this month as underflooding?

A.: According to the GOST, an underflooding is a rise of the water table above the values accepted for a given site, due to a change of the water regime and balance of the area. Speaking about what happened on July 5 and 6, the correct terms would be flooding, or inundation. Vaccine by place of residence

About 72,000 people have fallen ill with coronavirus in the Krasnodar Territory. 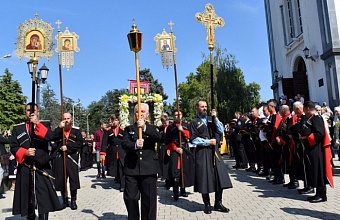 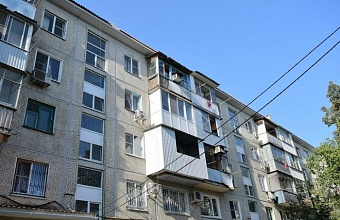 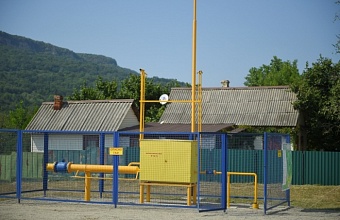 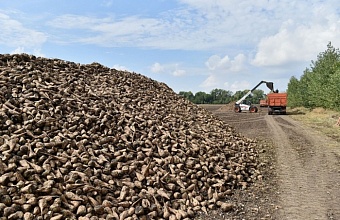 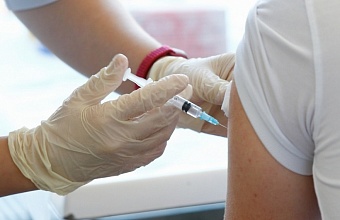