Despite All, Season Was a Success

Krasnodar, 24 September. The recent high season was held under the guise of the fight with the coronavirus pandemic and its consequences. No doubt that it was the most peculiar summer for all players of the hospitality industry.

Valeri Dimoev, the author and investor of the Miracleon Resort project and the owner of a children’s spa in Anapa, recounted that presently about 2,000 kids are staying in his facility.

“Most of the children came under a governmental contract signed with the regional Ministry of Labour and Social Development, so it would not be fair to speak about cost efficiency in this respect. But children’s recreation is a priority activity for our company, and it was important to work off this season, retain the personnel, fulfil our contractual obligations, and give a chance to Kuban kids to recreate and improve their health at the seaside,” he said. Mostly, the underage holidaymakers were Kuban kids. According to the State Duma deputy Svetlana Bessarab, the number of children who spent their summer holidays at Kuban spas and camps was hugely lower than usual (35,000 vs. 600,000). Of them, only 3,500 were outsiders from the Arctic zone who had been allowed to visit seaside resorts; the rest were locals.

“[The number of the guests from other visitors] was by 145,000 less than during the same period last year,” Aleksandr Dzheus, Chair of the regional Legislative Assembly’s Committee on the use of natural resources, environmental safety, spa, resorts and tourism, noted. “Thus, considering the average price of 1,500 roubles a day, the Black Sea resorts received least 4.5 billion roubles less than due.” Olga Smolkina, Commercial Director of Alean Family Resort Collection, said that although the situation in the holidaymaking industry is gradually improving, it remains critical. In such conditions, the Federal Tourism Agency offered cashback for the holidaymakers buying tours to Russian resorts.

“The initiative of the Agency looks like an early sign of the comprehensive approach to promoting domestic tourism and attracting attention to the richness and variety of tourist opportunities. There have been quite more reservations under this program, especially in Sochi where the climate at the beginning of the program for our region – October 1, is still available for beach recreation.”

Last week it was announced that the program was prolonged till the end of the New Year holidays.

“This decision will give the tourists a chance to rest affordably and with comfort in low season in the territory of Krasnodar krai, which is in fact a year-round tourist destination,” Minister of Resorts Svetlana Balaeva stated. If at the very beginning of the belated high season it was feared that the market of air transportation may fail, the results of the summer showed that the holidaymakers who had not been able to spend their holidays abroad because of the pandemic chose domestic resorts and thereby improved the figures of domestic flights. It helped avoid a global failure.

“During the three summer months, the airports in Sochi, Anapa and Krasnodar reached the pre-crisis levels of domestic passenger traffic. Anapa Airport was the first to restore and exceed the passenger traffic figures as compared with last year,” Basel Aero press service stated. “In August, the traffic exceeded the last year’s figures by 66%. Judging by the dynamics of the past July and August, the growth was higher than last year.” 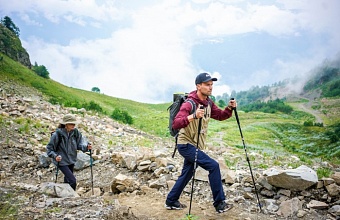 Roads to Lead to New Knowledge

The alpine resort of Krasnaya Poliana has been acknowledged a winner of the contest held. 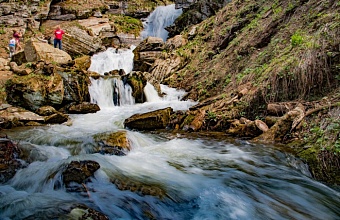 The alpine resort of Rosa Khutor has reviewed the results of the season. 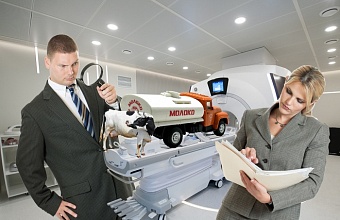 Marking of dairy products will be launched in Russia. 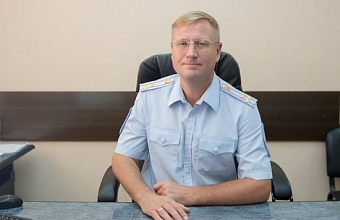 Today our interviewee is Vladimir Vinar. 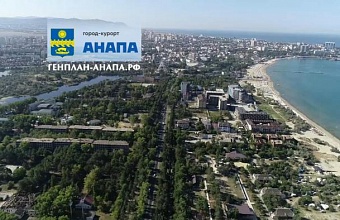