Yuri Pustovit: “For Businesses, Period of Self-Isolation Was a Test for Efficiency”

Q.: How did the lawyers’ work function during the quarantine?

A.: When online-justice was introduced, it provoked universal rejection, because it went without saying that a lawyer must be addressing judges offline. However, as far as most of our cases had not allowed us to consider them offline during the quarantine, we set out to participate in court sessions online. What we needed were just small technical adjustments, and everything was available straight from the office. For instance, one of our lawyers managed to take part in arbitration court sessions in Bashkortostan, Moscow and Saratov during one day. Earlier it had not been possible, we would have had to involve three lawyers – now one specialist can do it alone. At the same time, despite all positive factors of online sessions, I as a trial counsellor consider it very important to participate in court sessions offline – it is then that you can see the judge’s eyes and feel their mood, and you can at once parry your opponents, provide evidence or assess your opponent’s evidence. Of course, one can do it online as well, but I believe it would be with much less confidence. Besides, the judges themselves do not like this novelty very much – it can often be hard for them to analyse what is going on at the screen of the monitor.

Q.: Has any new dispute settlement practice been developed of late?

A.: With regard to many issues, court practice is only being developed – say, this autumn we will be getting first verdict on ‘coronavirus’ disputes. The main problem that the business circles had to face during the quarantine was the efficiency of their business. During a normal course of events and in the growing market businesses could forgive many managerial errors and give time to correct them, but during the quarantine, when all had come to a standstill or was falling rapidly, the price of an error or inefficient management could be as high as the very existence of the business. However, I think that all these factors just made us stronger and more efficient. If anything similar would happen in the future, people would not be panicking as much as at the beginning of the quarantine.

Q.: What failure in the application of the Labour Code can be noted?

A.: Our practice showed that labour factors stood among the most complicated and urgent issues during the pandemic. Not all employers could afford to pay their staff for such a long ‘holiday’, provided high restrictions or even full stoppage of the economic activity, which as why the issues of legality of dismissal, forced standing idle through the employer’s fault or sending employees to unpaid leaves, getting credits to pay out salaries and wages were quite common during the quarantine. Many employers yielded to panic, were making many mistakes, and only then sought counsellor’s advice. The current Labour Code has a string of gaps in management of remote work. 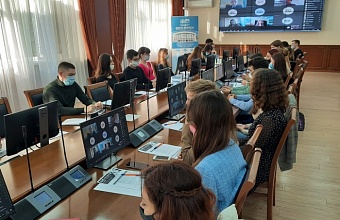 The constraints and high-alert mode lasted until the very end of the previous academic year. 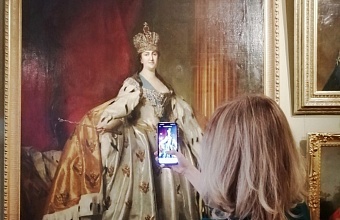 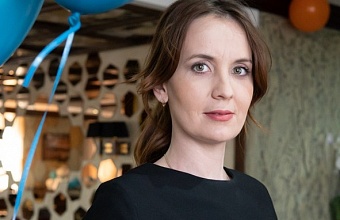 Our today’s interviewee is Dana Rudneva, Head of the Dobry Yug Foundation. 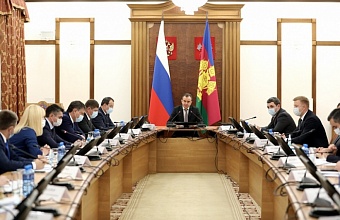 The problem was discussed at a regional meeting chaired by Governor. 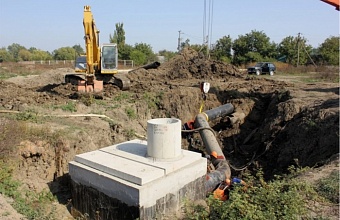 By now, three water supply facilities have been built in the region as part of the project. 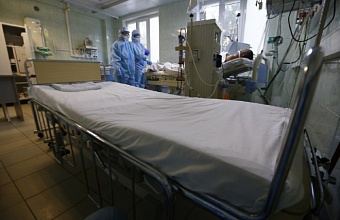