The Avtostat car statistics agency also proves the explosion of the interest to brand-new cars whose December sales in the Kuban region exceeded the average monthly figure by 40.9%.

Experts asserted that the reasons for the boom in December were both traditional factors that regularly affect the sales rates and the new ones. As a rule, the discounts for some models that are to be rejuvenated in the near future may rise in the fourth or the first quarters of a year, and the assortment of such cars may reduce, which is why many buyers are trying to buy a new car then.

Besides, in December people usually have more financial opportunities to buy a car: traditionally, it is time for yearly bonuses paid to employees that are ready to spend this money for some serious purchase, Kluchavto car dealer’s press service commented. There was one more reason for the growth of the volumes of car sales that was specific for December 2019. What was at issue was the scrappage fee that was to increase since January 1, 2020, which would logically affect the car prices.

On the average, the recycling fee rose by 110.7% in January, so the same car would cost 120,000 roubles more. According to the dealers and manufacturers, the retail prices will go up by 5% - but these are just tentative estimations that will be subject to correction according to the real state of affairs in the national economy. Yearly inflation in the Southern Federal District fell by 0.8%. 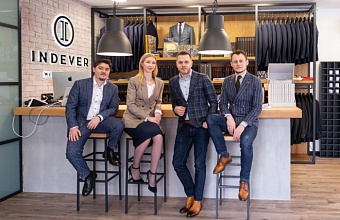 Our today’s interviewee is Director General of Indever, a known men’s tailor and footwear studio. ... A single register of children’s spas and camps will reportedly be formed in Krasnodar province. 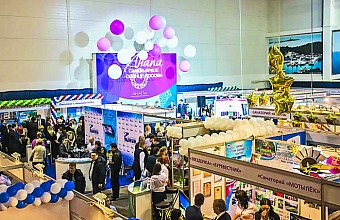 It was the 27th event of the kind. In 2020, the Krasnodar-based Magnit retail chain will reportedly open 1,100 drug-stores. Intercepted at the port