It’s a Pleasure to Be a Cossack!

Krasnodar, 17 October – Yug Times. Presently the Kuban Cossack Host is writing its new history. It has managed not only to fulfil everything that was planned but also to prove as one of the country’s best registered Cossack detachments. In his greeting telegram sent on the eve of the Day of Kuban Cossacks, Russian President’s assistant, chair of the Presidential Council on Cossack affairs Anatoli Seryshev wrote that

“Over the centuries, the Kuban Cossacks have been multiplying the glory of our Fatherland, and today they continue to contribute much to the strengthening of Russia’s statehood. It is important that the Kuban Cossack Host uses its mighty potential by taking an active part in standing guard, preserving the culture and traditions, upbringing of the young generation in the spirit of patriotism and devotion to their country.”

Presently, 1,602 Cossacks patrol the streets on a regular basis as members of public voluntary squads. Over nine months of this year, Cossacks helped detect and stop 373 crimes and 56,438 administrative offences. Security commercial sector is another constituent of the economy of the Kuban Cossack Host. One thousand three hundred Cossacks maintain the order in streets and squares of Kuban towns and villages. A Cossack first of all means a warrior and defender.

The Kuban Cossack Host has for over ten years been holding war games which summon thousands of participants. There, the Cossacks master their combat skills, become familiar with firearms, cold steel and modern communications facilities, and are given tactical, physical and engineering training. In 2019, 5,407 adult and over 1,500 young Cossacks took part in these games. The unique educational system of the Kuban Cossack Host consists of 12 kindergartens, over 4,500 classes, 55 specialised Cossack secondary schools, 7 Cossack cadet schools, and several colleges and universities working in Krasnodar province. 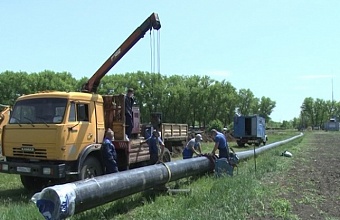 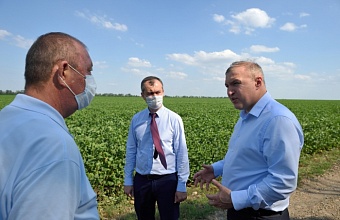 Result of Cooperation with Researchers 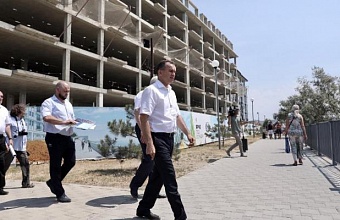 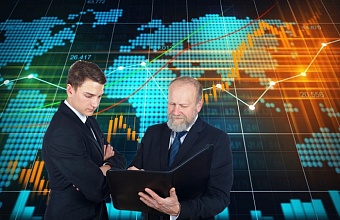 Dialogue between Business and Power: Experience of Leaders

Krasnodar has hosted an interregional conference in the context of the long-term program “Time of ne... 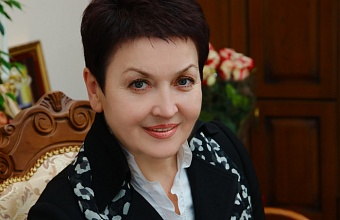 Тoday our guest is Ludmila Chumak, Head of the Krasnodar regional Registry Office. 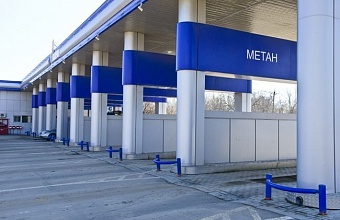